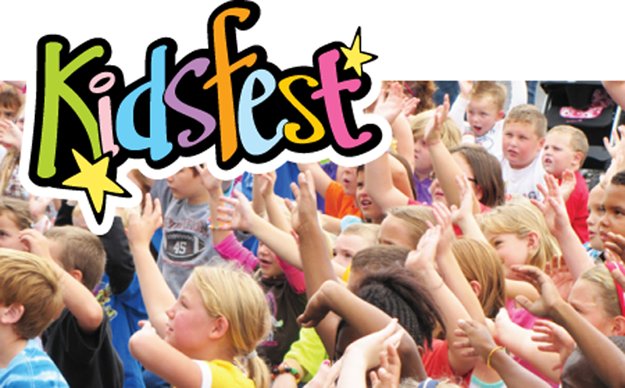 A hands-on event for the community teaching the importance of healthy habits
in a fun and family focused learning atmosphere. 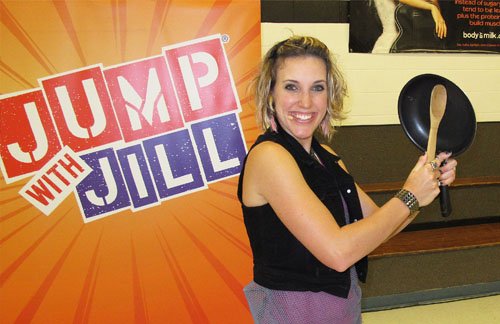 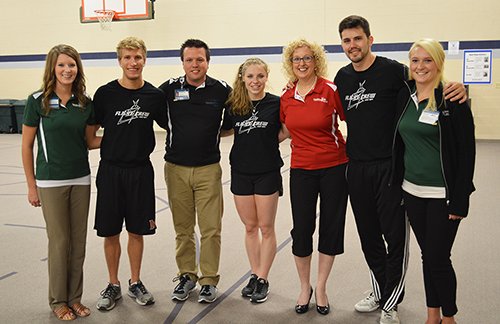 Flight Crew Jump Rope believes that jump rope is a not only a great activity for staying in shape, but a way to find happiness in life through hard work, dedication, team work, trust, and creativity.

The students had a blast watching them perform!

McElroy graduated from Eastern Illinois University with a degree in economics and played cornerback for the school. He was a fourth-round draft pick in 1995. A professional football player, McElroy played cornerback for six seasons for the Indianapolis Colts, Chicago Bears, and Detroit Lions in the National Football League. He later became a licensed minister and served as the team chaplain for the Chicago Bears.

Through his love of sports and high energy, McElroy manages to capture the hearts and minds of youth, teens and adults nationwide. His passionate, yet hard-hitting message has enlightened and inspired audiences from viewers of MTV Made to employees of major corporations to members of mega churches alike.

"Thank you so much for going to Oakland High School/Lake Crest yesterday with Ray. My daughter was in the audience and she couldn't stop talking about his motivation speak last night at dinner. God gave you one temple (your body) so take care of it! She got the message for sure. As a Freshman, she is having trouble fitting in with the older students and this was just what she needed to hear from someone other than her MOM!"